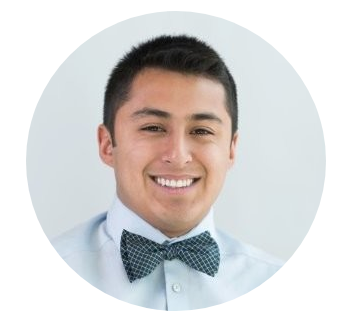 Damon is one of ToDoolie’s most active helpers! Having over 10 jobs under his belt, Damon is one of our most experienced helpers. But even though many community members have had an opportunity to work with Damon, many of them aren’t aware of his true passion. Art!

In addition to being an active painter, Damon also enjoys making experimental rap and dabbles a bit in music production, “My beats have industrial hip-hop feels. I also make meditation beats and ambient.” Damon says.

Damon’s art has matured over the years, and he is now exploring a variety of areas like personal progression, esotericism, and social commentary. But in the early days, Damon spent most of his time with good ol’ pen and paper. Before he got his studio, Damon used to draw more than paint, and in High School, he worked with watercolor: “My earliest drawing memory was my bedroom wall, although I tried to cover it up with a blanket!”

Regarding music production, Damons says he started at 13, “I started with beats, while my cousin used to rap. We had a little makeshift setup up and I would record him. I was 15 when I started finally putting my own vocals on tracks.”

Damon got his first art studio in Dearborn close to South West Detroit, “ever since I got the studio I have been building up my body of work more. Trying new stuff, using bigger canvases, pushing my work to another level.” Damon says that with the space he has been able to complete some work he has been working on for the last year and half. It has allowed him to build from a few art pieces to a full professional portfolio.

Damon doesn’t believe in making money in only one specific way, although his main career is the arts, he prefers to diversify his income potential, and ToDoolie seemed to provide flexibility around his passion more than any other job at the time. Damon is not interested in having a set schedule and figured: “If I could do ToDoolie I could put some extra money in my pocket on my own schedule.”

Damon says his most memorable ToDoolie job was February of last year “It was crazy! It was really cold and you could barely see the street from the snow. I was just going back and forth deciding if I should cancel the job or not, but I am glad I went. It ended up being really good for me. The person who hired me was an artist herself and ended up buying one of my paintings!”

Damon Has Many Passions

Damon has a passion for reading, particularly in the field of psychology and spirituality. He took an 11th grade psychology class as an elective and passionate about the subject, performed well, and now many of those lessons into his work, such as personal progression and the idea of changing your mind as you grow. He says his favorite authors include Dr. Supreme Understanding, Michael w. Ford, and Eckhart Tolle.

A Message to Future His Peers

“I would like people to know that anything is possible as long as you have a plan and aren’t afraid to invest in yourself. Five years from now I see myself being a more established artist, traveling a bit more with it!” 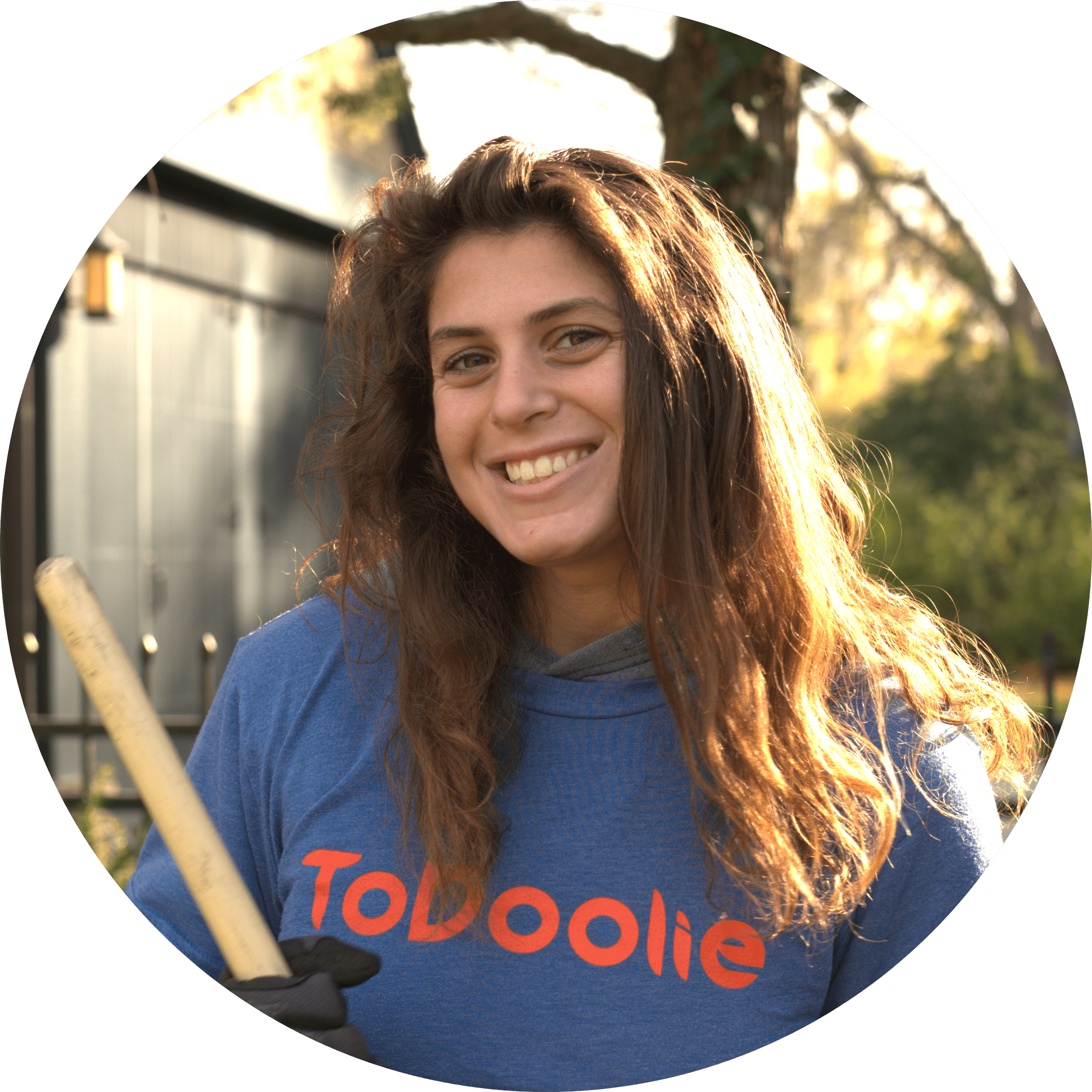 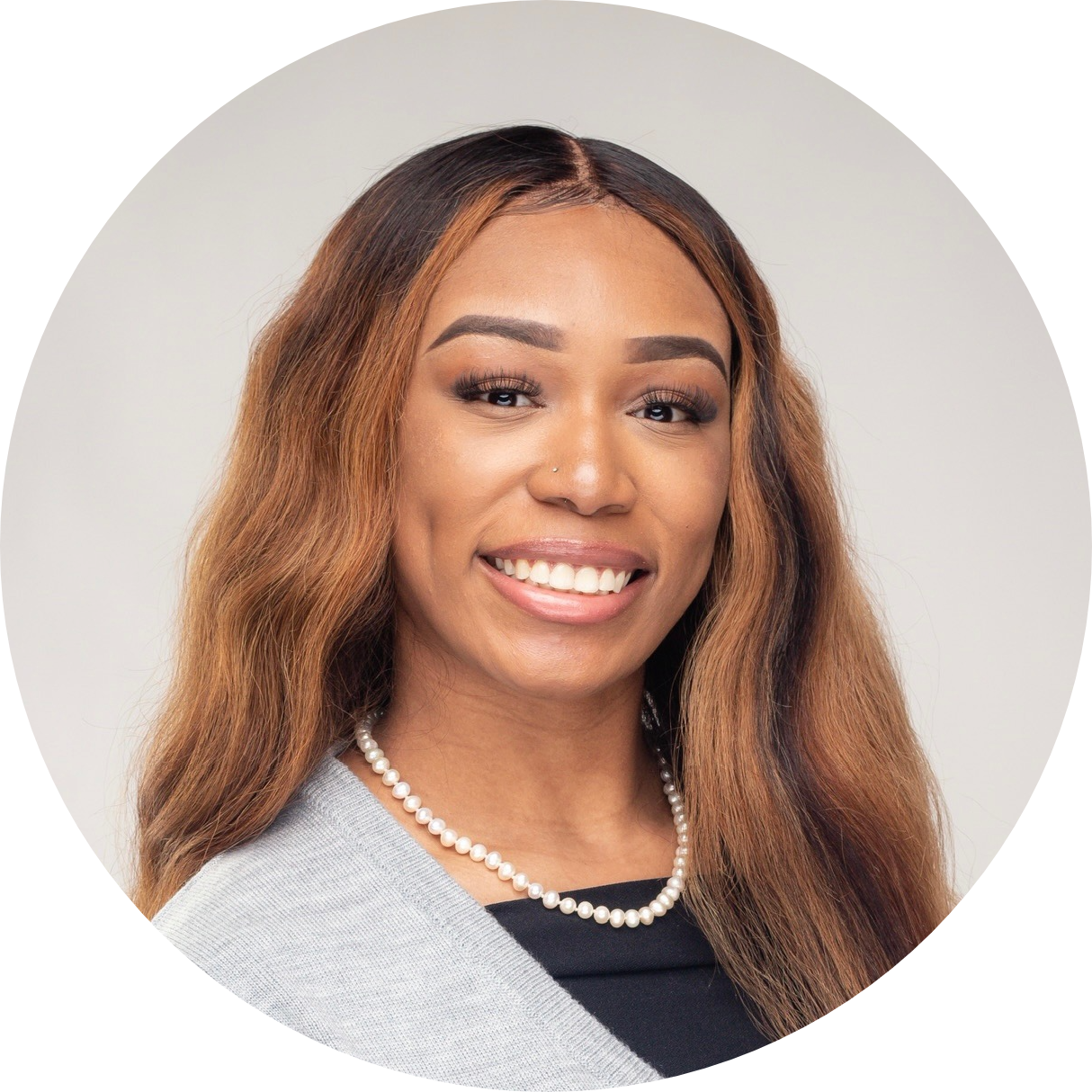 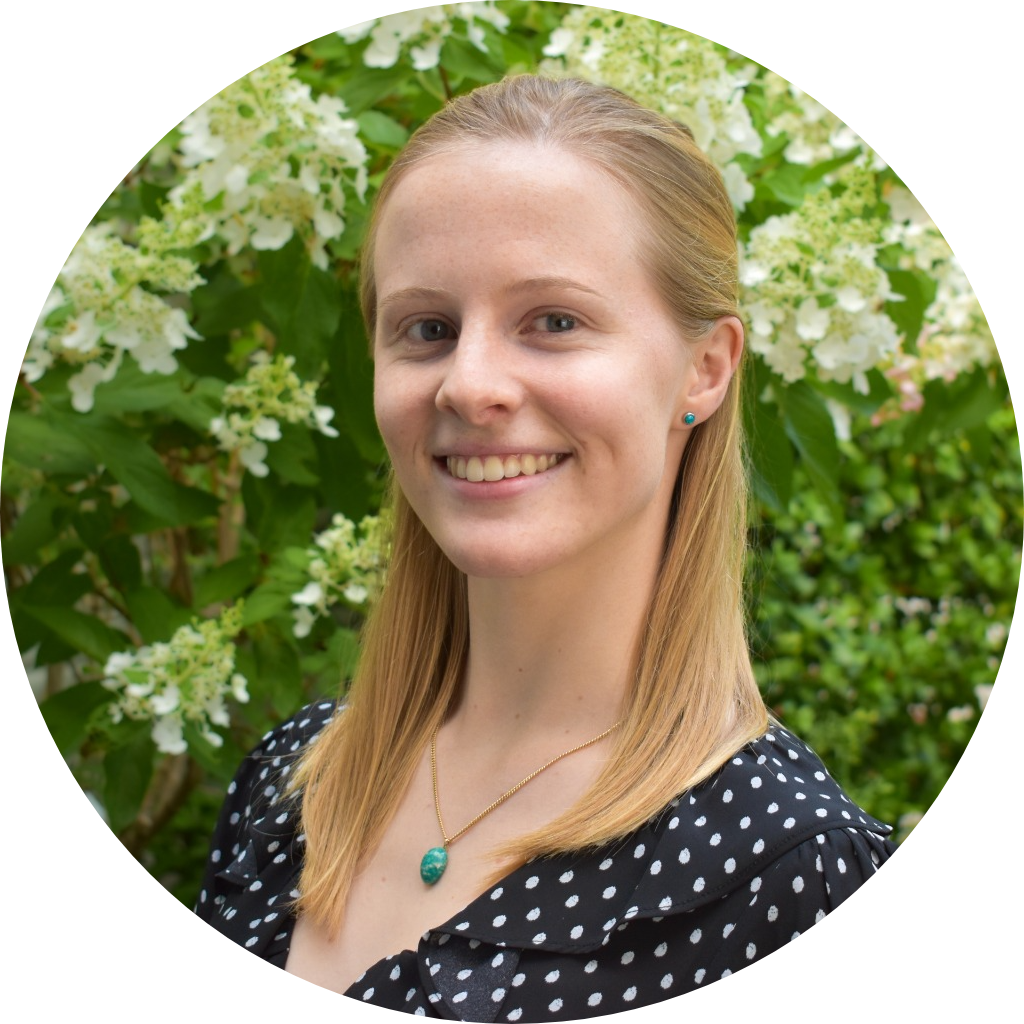 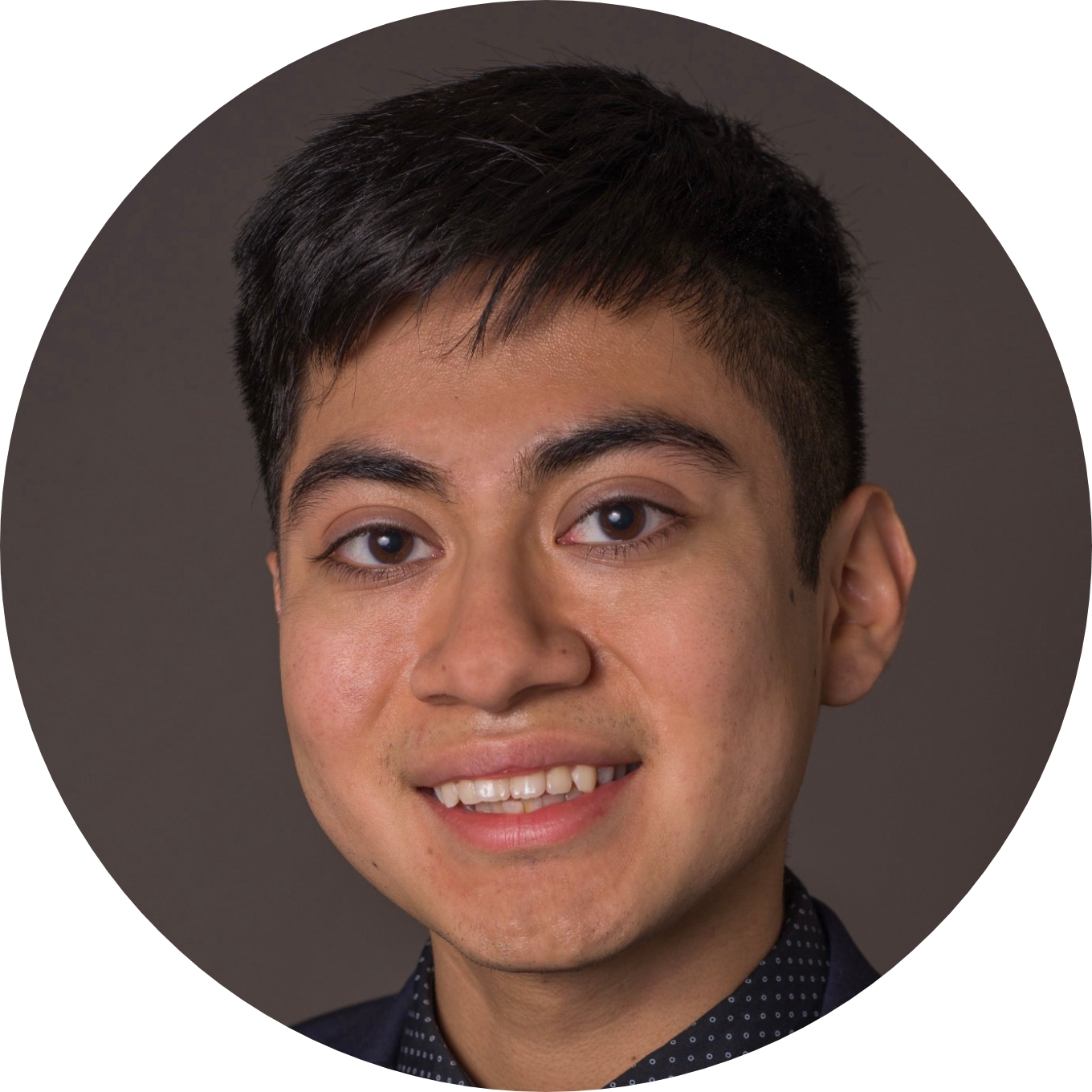 Got a job you need done around the house?

Give us a call or click the Book Now button and get started booking your job today!
BOOK NOW